You are here:
Music 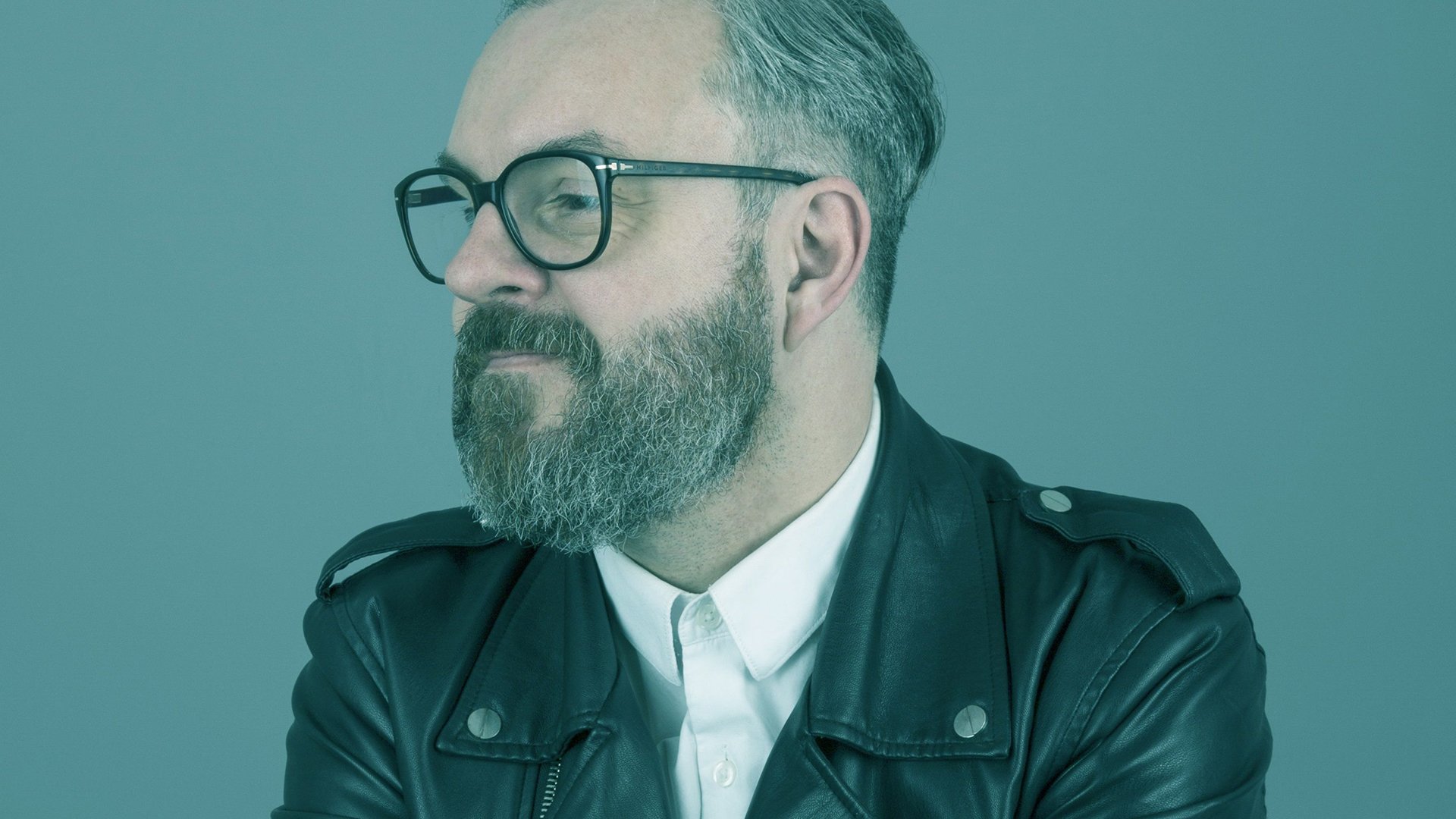 Past Life, and a new project with Rex The Dog

Neil Parnell aka Tronik Youth is a DJ, remixer and producer, who with his last three singles Home of Gossip, Chromeo and Ali Love and the recent remix work in collaboration with Simian Mobile Disco, Rex The Dog and The Filthy Dukes confirmed Its high artistic ability.
He is now working on a new album, Past Life, and a new project with Rex The Dog.
Over the years, he found himself playing on stages around the world, from the States to Brazil, while at Fabric in London alongside the Chemical Brothers and historical Juan MacLean.